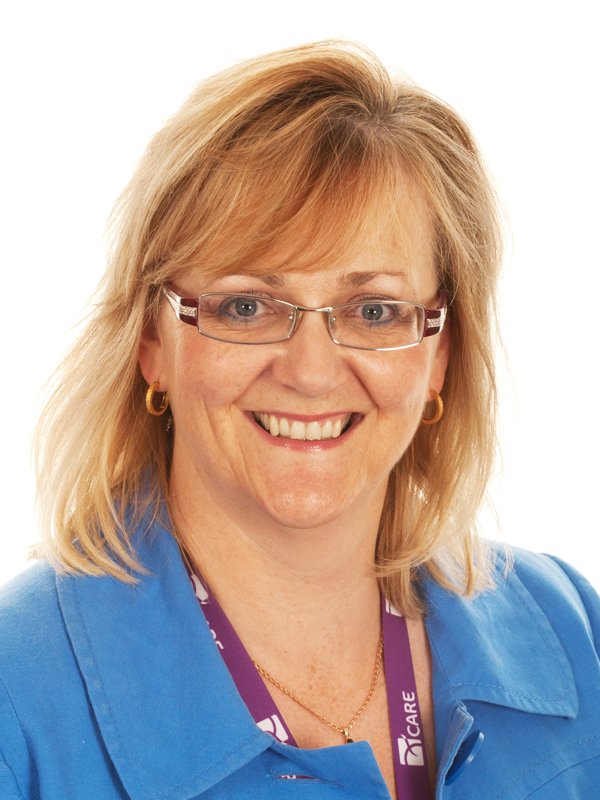 Judith Smith has worked in the field of infertility since 1989, initially under John Webster’s direction. She was appointed Nurse Manager of the IVF Unit at The Park Hospital in 1993 and continued in this position when CARE Fertility was established in 1997. She has over 27 years of Fertility experience. Judith was appointed Clinic Manager at CARE Nottingham in 2007 – leading a multidisciplinary team of over 70 staff, and working as their Registered Manager for the Care Quality Commission.

Judith moved to a broader Operational role within the CARE Group and was seconded initially full time to our Beacon CARE Clinic in the Autumn of 2013, where she worked to implement best practice and integrate the Beacon CARE team into the CARE Group.

Judith now works as Operational Manager for the CARE Group full time and continues to support integration of new clinics whilst also supporting the existing Clinics.

Our other team members

When you feel you are ready, we’re here for you and ready to help.