Men with no sperm in the ejaculate (azoospermia) will benefit from Surgical Sperm Recovery.

There are two main types of azoospermia

Obstructive
The sperm production in the testes is normal but there is a blockage in the tube (vas deferens) which carries the sperm from the testes. The blockage can be due to infection, congenital absence of vas deferens, previous vasectomy or failed vasectomy reversal. In such cases, there is a high chance of success.
Non-obstructive
Here there is no obstruction in the passage but there is a defect in sperm production itself, often following delayed treatment of an undescended testes or due to a subtle genetic abnormality. In such cases, the chance of success is lower 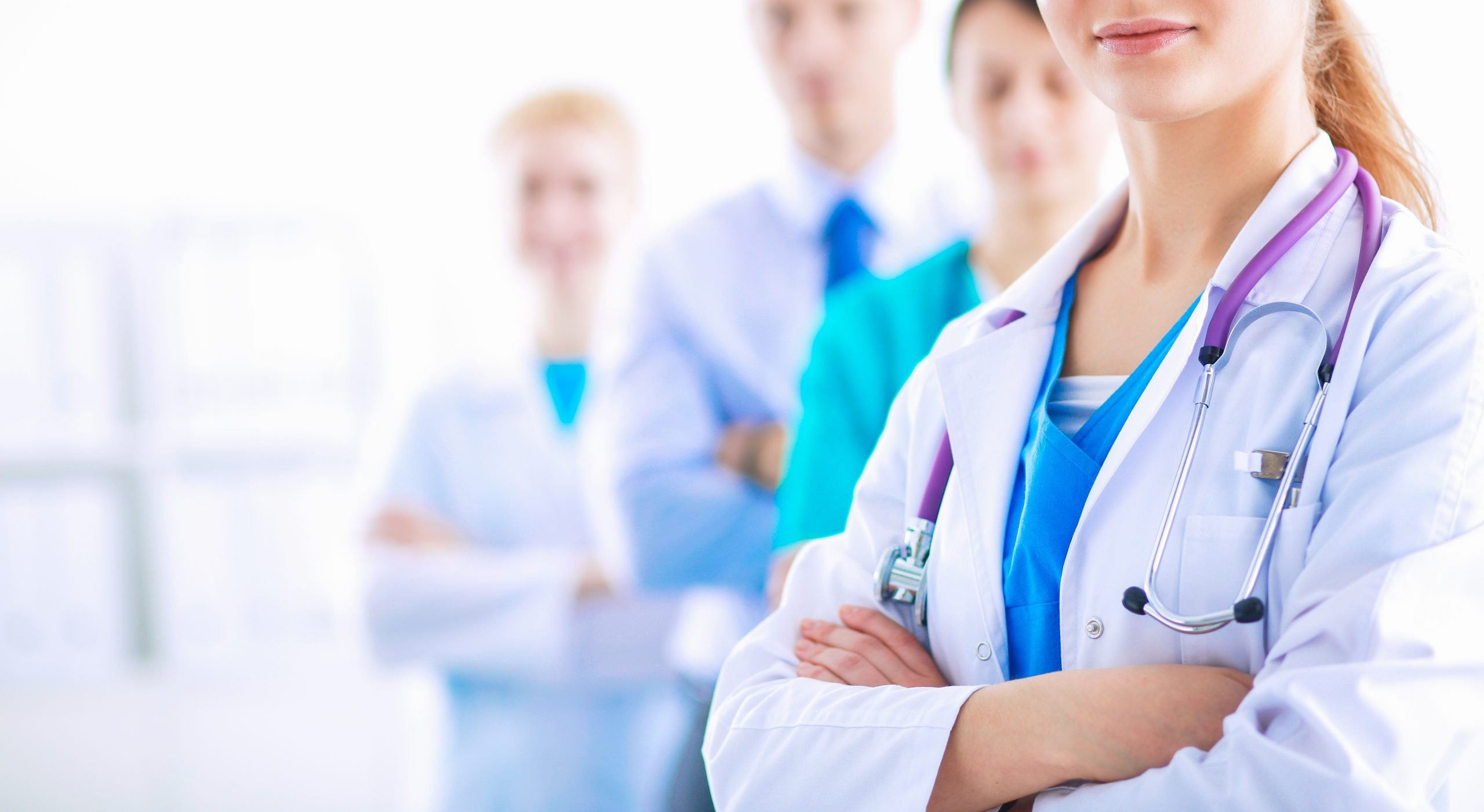 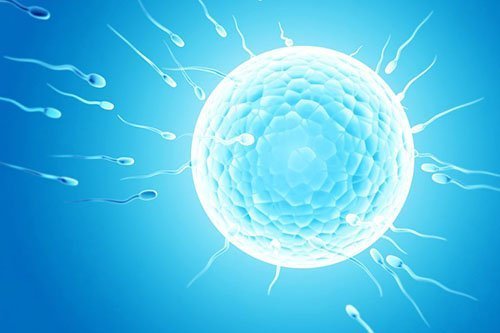 Surgical sperm recovery is a minor operation which can be performed to obtain sperm from the reproductive tract. These sperm are functionally competent but can only swim very weakly, if at all. However, they can be injected into and successfully fertilise eggs using the ICSI technique.

Percutaneous Epdidymal Sperm Aspiration (PESA)
This is a simple procedure whereby sperm is aspirated from epididymis with a small needle. There is no cut involved in this procedure. After collecting the sample, it is examined under the microscope to confirm the presence of sperm. If this is not successful in retrieving sperm TESA is performed.
Testicular Sperm Aspiration (TESA)
Here the sperm is directly obtained from the testis with a small needle and suction applied with a small syringe
Make an Appointment

You can find out more about which cookies we are using or switch them off in settings.

This website uses cookies so that we can provide you with the best user experience possible. Cookie information is stored in your browser and performs functions such as recognising you when you return to our website and helping our team to understand which sections of the website you find most interesting and useful.

Strictly Necessary Cookie should be enabled at all times so that we can save your preferences for cookie settings.

If you disable this cookie, we will not be able to save your preferences. This means that every time you visit this website you will need to enable or disable cookies again.